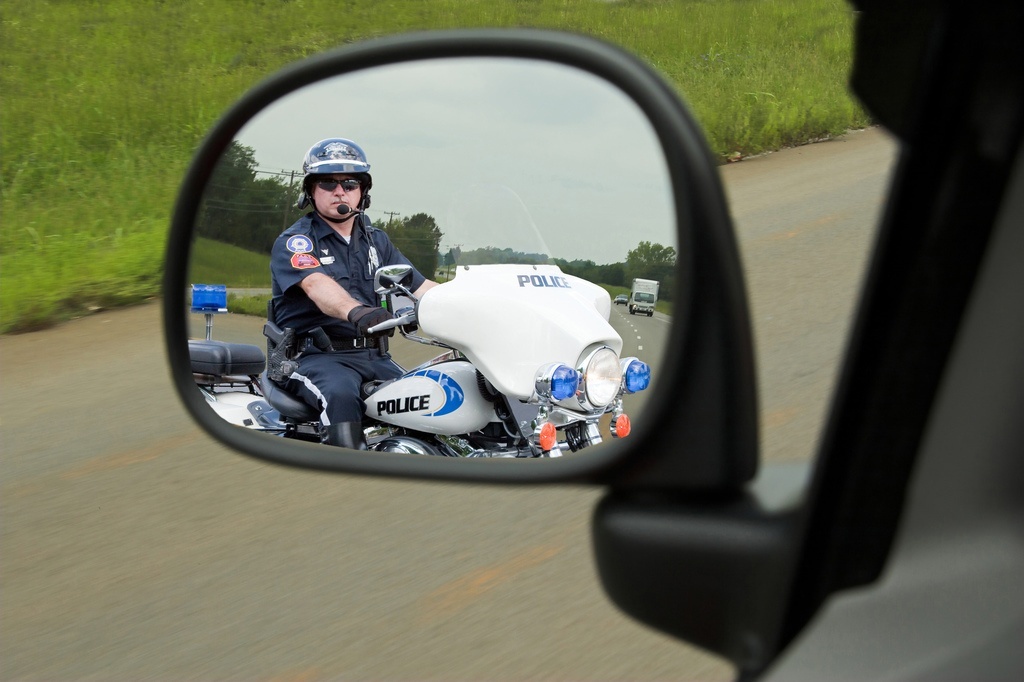 A moving violation ticket will leave a bitter taste in any driver’s mouth.They will spike a driver’s auto insurance premium, and many come with hefty financial penalties. But depending on the violation or which state the driver is located, it could be an extremely burdensome on a driver’s wallet. For the fourth consecutive year, insuranceQuotes commissioned a Quadrant Information Services study that found car insurance premiums can climb by as much as 96% after a single moving violation on average nationwide.The study analyzed the average national premium increase for one moving violation in 21 different categories, including careless driving, reckless driving, driving under the influence and speeding. As in years past, the study found the economic impact on one’s insurance premium varies significantly among different types of violations and among different states.Here are some of the study’s key findings along with some advice on what you can do after a moving violation to keep your rates as low as possible:

Your premium increase will depend on the specific violation.Take, for instance, the difference between reckless and careless driving.According to Robert Nevo, a former Georgia police officer and current owner of Nevo Driving Academy, careless driving is usually defined as “a minor lapse in judgment,” such as following too closely to the vehicle in front of you. Reckless driving, however, concerns more “intentional acts,” such as driving in a way that shows no regard for the safety of others. “Moving violations are typically weighted with a point system. This makes an excessive speeding violation much more severe than, say, a broken taillight violation,” said Nevo. “Insurance companies often see more points against a driver’s license as an increased risk. Therefore, you’re going to see higher premiums for that driver.”

While your premium will be impacted for quite some time, the moving violation will eventually be erased from your driving record. How long you’ll feel the increased premium’s impact depends on the severity of the violation as well as the individual state laws. Here are some tips for the bumpy times ahead. Seek forgiveness: If this your first moving violation, especially a minor one such as a failure to signal, talk to your auto insurer. They’re typically going to be somewhat forgiving for a small infraction. Take advantage of any driving classes your state might be offering to remove one or two moving violations from your record. Make a deal: If your violation isn’t too severe, look for a plea bargain when your day at traffic court is due. Shop around: Shopping for a new car insurance policy after receiving a traffic moving violation may also be a

Source: You just got a moving violation ticket. Now what? | PropertyCasualty360