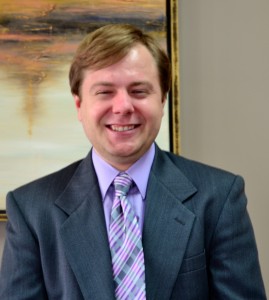 Mississippi Supreme Court decisions regarding expungements are rare. However, on September 25, 2018, the Mississippi Supreme Court handed down its decision in Ferguson v. Mississippi Department of Public Safety, reaffirming the Court’s 2015 Stallworth v. State decision. Ferguson v. Mississippi Dep’t of Pub. Safety, No. 2017-CA-00912-COA, 2018 WL 4572805 Miss. Ct. App. Sept. 25, 2018). Most importantly, the Court reaffirmed Stallworth’s critical language which provides that an expungement places a person in the position he or she held before the conviction.

Thus, an expungement places you back in the shoes you were in before the offense. Therefore, please give Geoffrey Calderaro a call at (662) 234-8775 and discuss how we can help expunge your record today!