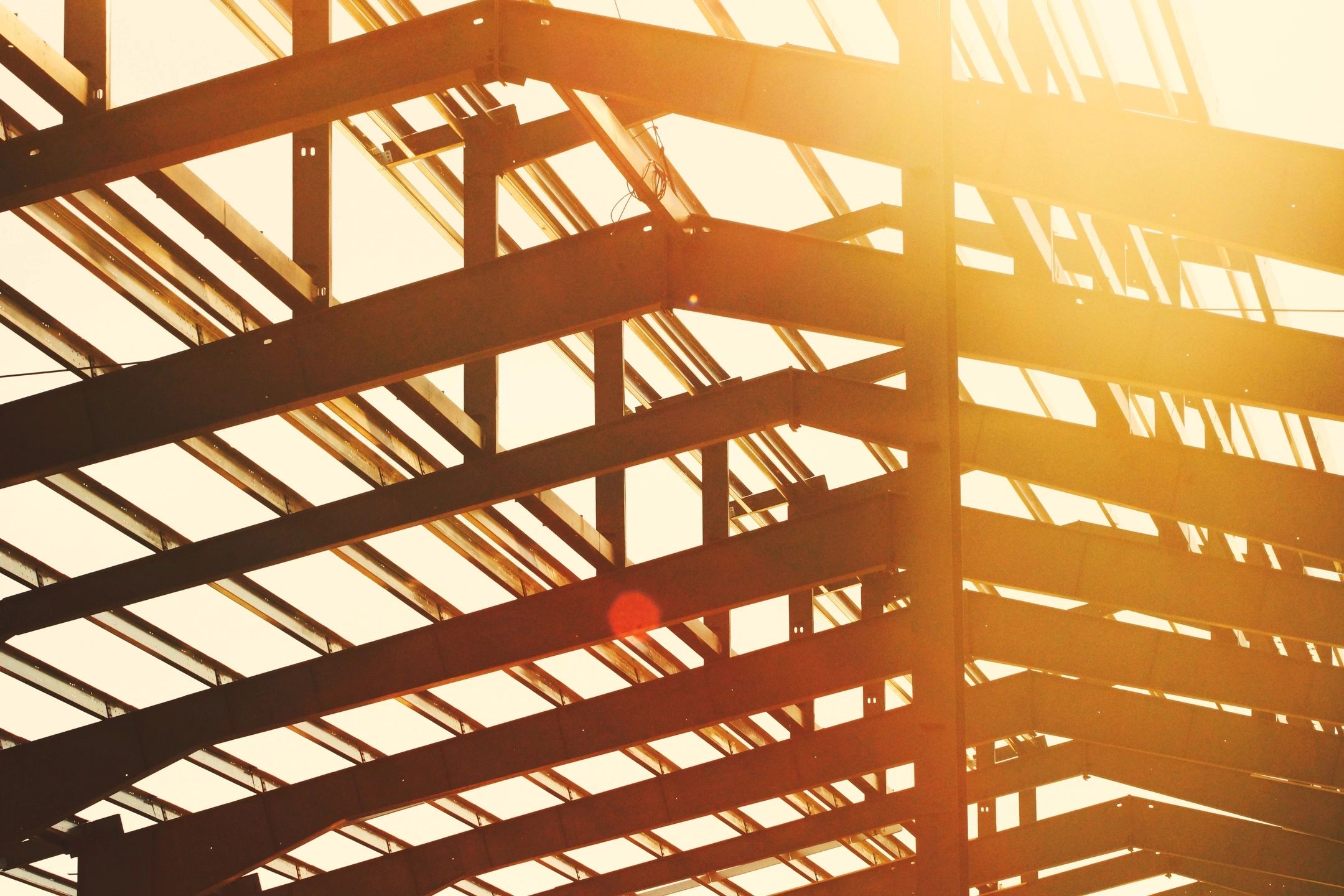 The U.S. Fifth Circuit of Appeals, interpreting Mississippi law and a Mississippi homeowner policy, ruled the term “Actual Cash Value” is ambiguous with respect to the withholding of labor depreciation in a State Farm policy that provide no further definition of ACV.

After inspecting an insured roof damage, State Farm explained that Actual Cash Value is the “repair or replacement cost of the damaged part of the property less depreciation and deductible.” State Farm estimated that the cost to replace the roof would be $3,246.42 with depreciation of $1,600.23. The homeowner’s deductible was $1,000. The ACV payment was calculated as $3,246.42 minus $1,600.23 minus $1,000, for a net final total Actual Cash Value of $646.19.

State Farm argued that in calculating ACV payments, both the cost of material and the cost of labor should be depreciated.  The homeowner, by contrast, argued that only the cost of the physical materials should be depreciated. The court found that, in the context of a Mississippi homeowners policy that refers to “Actual Cash Value” without further definition, both interpretations are reasonable. Therefore, the court held that the contract was ambiguous and the court applied Mississippi law, which provides that an ambiguous insurance contract is interpreted against the insurance company. The court reversed the district court’s denial of State Farm’s motion to dismiss with respect to plaintiff’s tort claims. The court also found that the district court did not abuse its discretion in certifying a class of Mississippi State Farm policyholders similarly situated to plaintiff, who received “Actual Cash Value” payments in which labor was depreciated and whose contracts similarly did not define “Actual Cash Value.”

The Fifth Circuit recognized that its decision was based on the lack of definitional guidance in the State Farm policy itself.  It noted that State Farm had always been free to explicitly state in its Mississippi homeowners policies that Actual Cash Value includes labor depreciation.  In fact, State Farm made such an amendment to its policies starting in 2016.